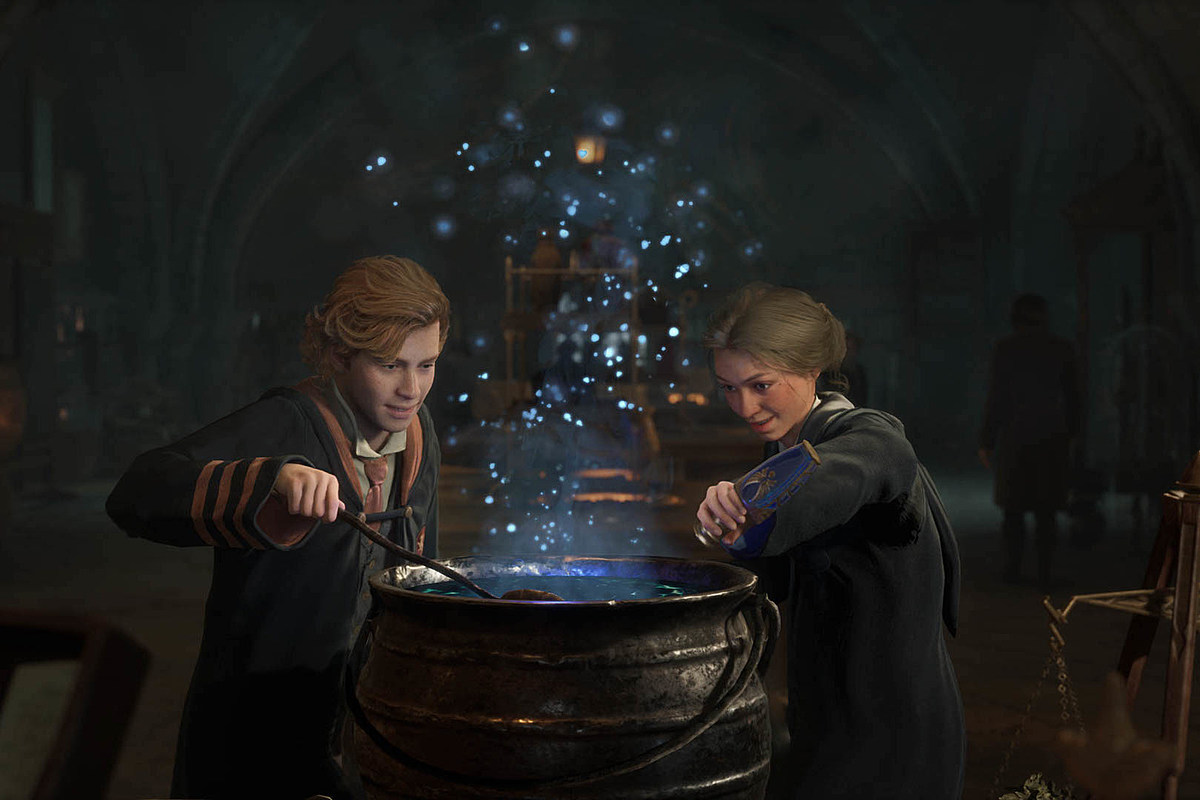 Hogwarts Legacy is one of the most anticipated games in recent memory… And now we finally know which voice actors will be making an appearance. The game returns fans to the Wizarding World of Harry Potter since 2011’s Harry Potter And The Deathly Hallows – Part II and promises to be much more extensive. The game is developed by Avalanche Software and will be distributed by Warner Bros. To install Interactive Entertainment.

As far as the gameplay goes, players will attend classes at Hogwarts, leveling up as they do so. The game features light RPG elements and a crafting system as well. The game world will be rich, including a variety of locations seen throughout the Harry Potter franchise.

Perhaps the biggest name making an appearance on the voice actor roster is Simon Pegg, who plays Phineas Nigellus Black, a bumbling Slytherin who also happens to be the current headmaster of Hogwarts. Here is an interview with Pegg detailing his character — and yes the name “Black” means he has an important connection to Harry Potter history…

Sebastian Croft and Amelia Gething will provide the voices for the player character. Lesley Nicol appears to voice Matilda Weasley. Kandace Caine plays an emotionally traumatized divination teacher. Satyavati Shah will be voiced by Sohm Kapila. Shah is a scientist and professor of astronomy, who prefers to read than be bothered with students. Luke Youngblood, the actor who played Lee Jordan in the films, returns to the franchise in a new role. This time, it’s Everett Clopton, a troublemaking Ravenclaw. Jason Anthony also shows up to voice both Gryffindor’s house ghost, Nearly-Headless Nick, and The Sorting Hat.

It seems the game has a pretty stacked lineup! It also has a staggered release schedule. Hogwarts Legacy will be released on Playstation 5, Xbox Series X|S, and PC on February 10. The Playstation 4 and Xbox One versions will launch on April 4, and the Nintendo Switch port will be playable on July 25.

Every Video Game Movie Ever Made, Ranked From Worst to Best

Inside Pics From Kartik Aaryan’s Birthday Party With Ananya Panday, Vaani Kapoor And Others